Contact Us
When you contact B & W Salvage, you will work with experienced, dedicated auto parts specialists.

About B & W Salvage

By Cinnamon Dowd at The Metter Advertiser

Looking back on the years, Butch Braner will tell you that to get to where he is now had to be divine intervention. “If it were not for God, I would not be where I am,” he said. “I look back and sometimes I didn’t think that I would make it through.” Braner, owner of B & W Salvage, put in a lot of hard work and long hours to build the salvage yard to the successful business it is today. At 15, he began working at NAPA Auto Parts, and continued to work there through high school and college. After attending Georgia Southern University and earning his Bachelor of Science in Business in 1992, Braner found himself unsure of where he wanted his career to go. “I just didn’t know what I wanted to do,” he said. Braner began considering what Metter lacked – a well-established salvage yard. His boss and co-owner of NAPA, Kelly Williams, agreed to partner with Braner to begin his salvage business. “I started working out of my mother’s backyard,” said Braner. “I would just buy one or two cars at a time.” Eventually, he purchased 10 acres of land out on Highway 46 West and began building his business. All the while, Braner continued to work at the parts store. It would be 1994 before he would finally go to part-time and 1995 before he would leave NAPA and focus solely on the salvage yard. Putting in overtime seven days a week, Braner worked alone for a while before he began hiring staff members. “My wife [Jamie] was very patient,” he explained. “I had very little time off and very few vacations.” During the time he operated alone, Braner explained that many members of the community helped him to develop and grow the salvage yard. Two very influential locals included Randy Hendrix, who generously offered the use of his wrecker, and James Curl, who offered a lot of support with his knowledge of cars. Braner says he also has the community to thank. “A junk yard is not a ‘pretty thing’,” he said. “And I’ve not had any resistance or anyone trying to shut me down.” Since his humble beginnings, Braner has added a full staff, computerized system, and equipment as well as built an office building. He became sole owner in 2003 and has expanded to 18 acres of land. His salvage yard processes an average of 600 to 700 cars a year, and the yard currently holds around 1,800 to 2,000 cars. Today, his salvage yard is doing well. While some hurdles still exist, such as the rising prices of acquiring vehicles and parts and the overtaking of private yards by large chains or conglomerates, Braner says he will strive to continue offering quality inventory at a fair price. Braner and his wife have two children, Emily and Dawson. However, their family extends further than that. “B & W is a family,” he said. “I have a very good and dedicated staff that is trustworthy and hardworking. I am fortunate in so many ways.” 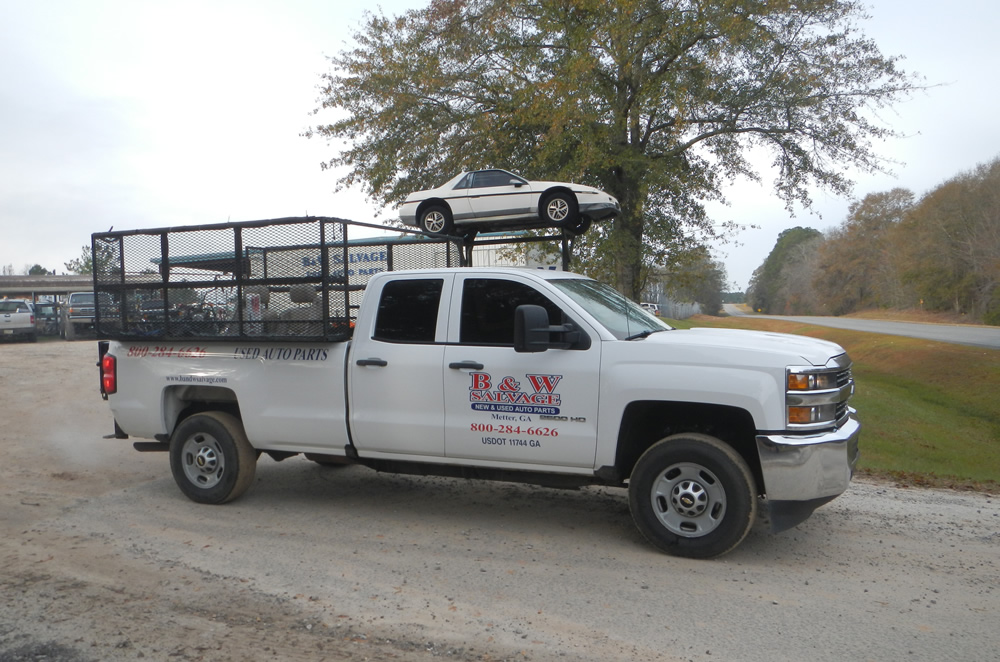 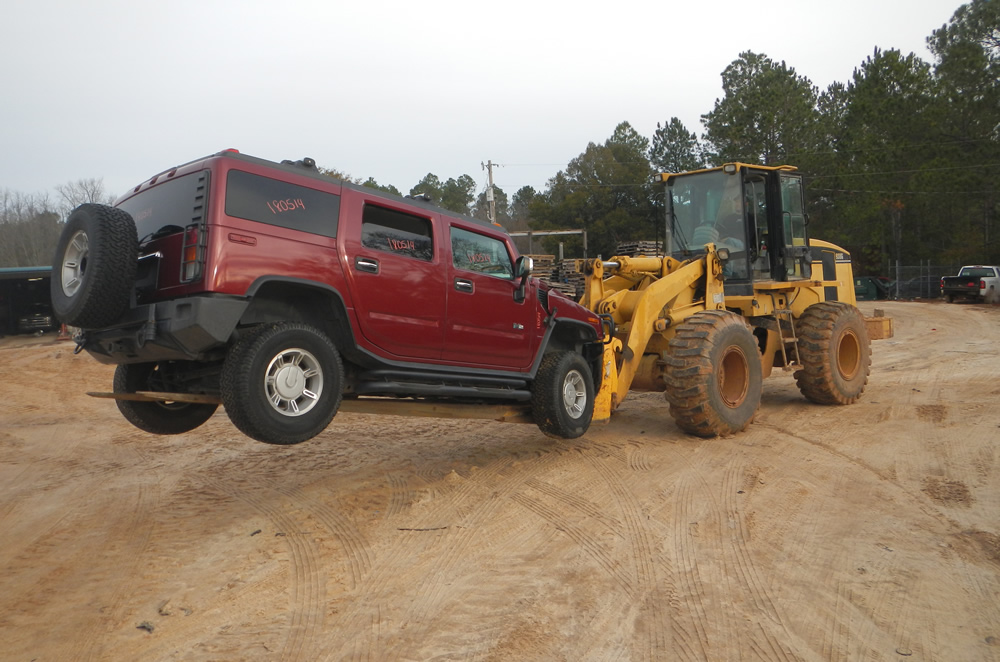 We can ship most parts to anywhere in the U.S. 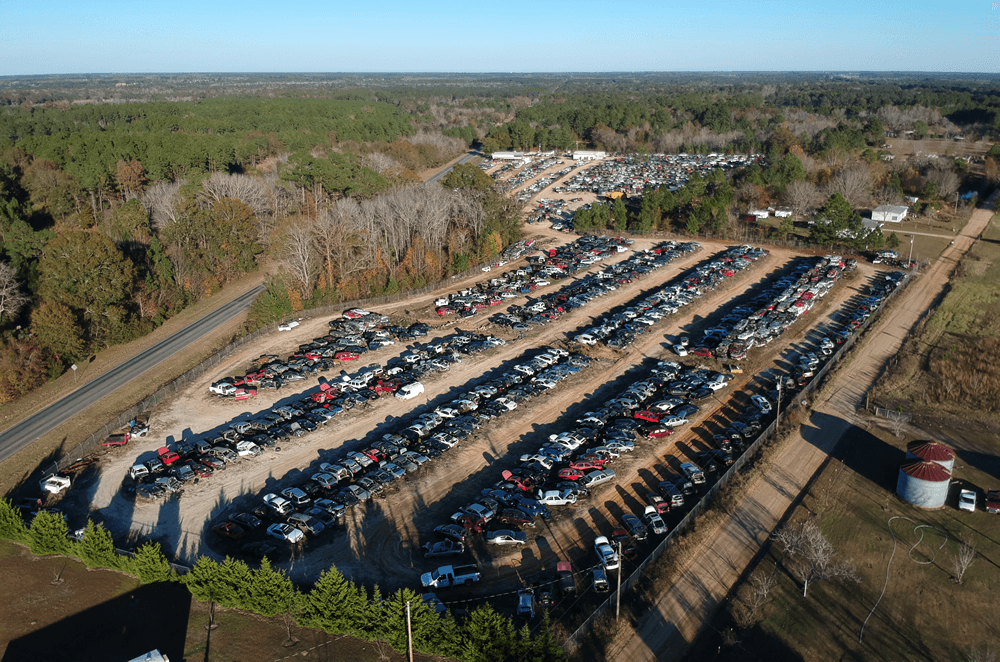 “Great group of people to work with! You can can always count on them to get you the right part for your vehicle right away at a VERY reasonable price!”

“Quick shipping got my commercial customer back on the road!!!”